Who Was Ugochukwu Nworie? A woman in Ebonyi Gangraped to Death #Ugochukwu #Nworie #woman #Ebonyi #Gangraped #Death Welcome to Eye9ja

A shocking news is coming from Ebonyi Nigeria which has shamed humanity. The shameful and horrendous news is about a gang *** and murder of a woman. A 26 years old lady, named Ugochukwu Nworie has been gang-raped to death by a group of men in Ebonyi Nigeria. According to the reports, this horrendous and barbaric incident occurred on Wednesday. The brutal and horrendous incident took place at a hotel named Hope-in at the Nine Ngbowo street, Abakaliki Ebonyi. The unfortunate and barbaric incident was confirmed by the Ebonyi state police command. The police command confirmed this incident while speaking to the media and also vowed to arrest and prosecute all the rapists and killers of that woman. He also stated that the woman will get justice. All her criminals will be arrested soon. 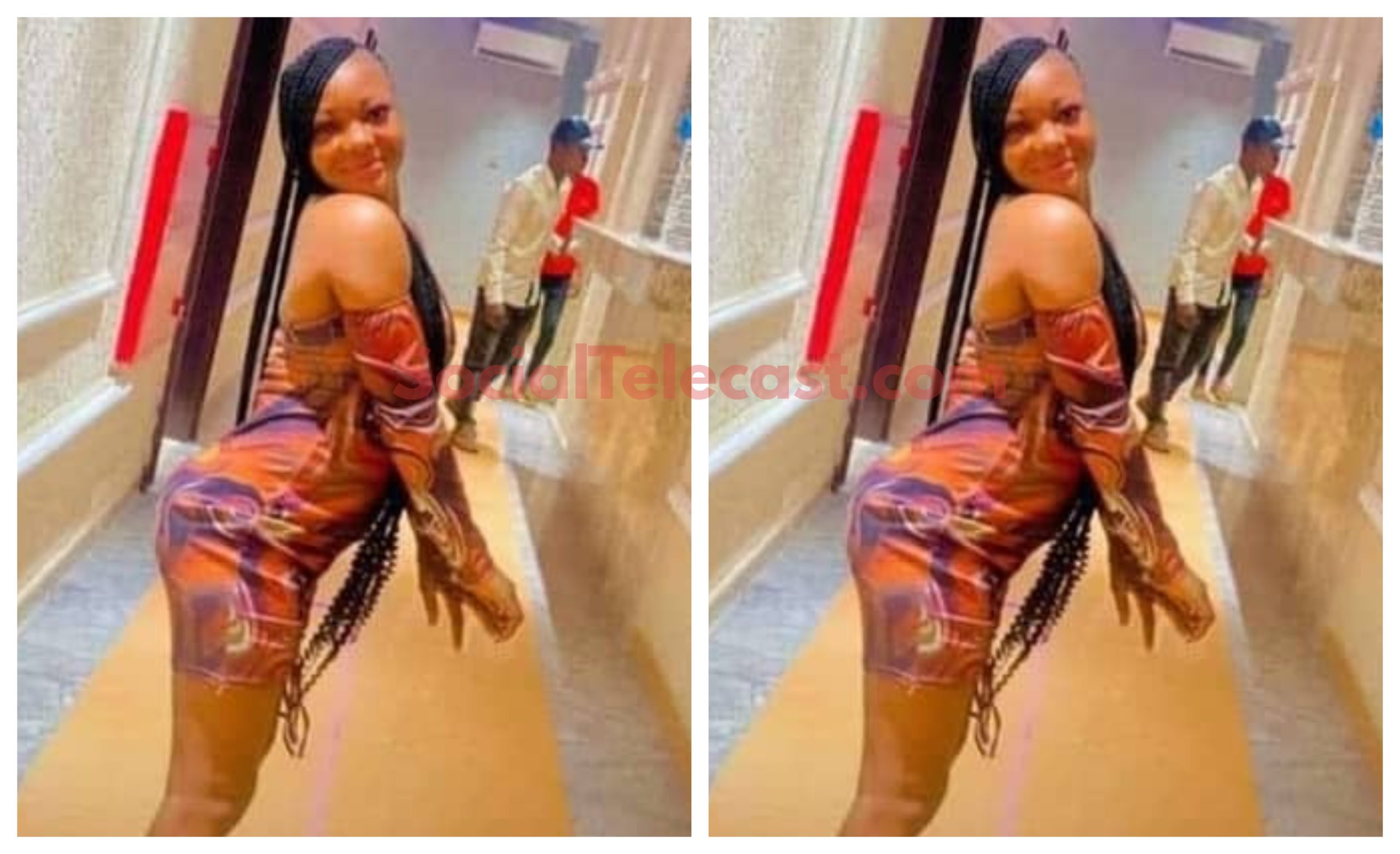 The spokesperson from the Ebonyi state police department spoke to the media and stated that the state police is investigating this case in top gear. She also assured us that all the criminals who did this barbarism to that innocent woman will soon be behind the bars. She also stated about the investigation led by the state police and revealed that the woman was brutally gang-raped and 12 used condoms were discovered by the police in the room where her body was found by the police. Police public relations officer and spokesperson Odah continued her words and called out this incident as purely inhuman and unfortunate and a serious crime against humanity. She also revealed that the body of the victim has been reported to the morgue.

This case is getting a massive heat on social media. Netizens from all over the globe are condemning this act of inhumanity and demanding justice for the innocent woman who went through such barbarism and brutality. People are continuously talking about this case on social media and because of this the state police is under huge pressure and trying to catch all culprits as soon as possible. Netizens can’t wait to see the culprits getting punished by the law. This case has also raised questions about the safety of women in Nigeria. In recent times, crime against women has taken a gradual rise in Nigeria. The number of assaults on women has gradually increased on women in Nigeria. This raises a question for the police department of Nigeria too. Every authority in the country is responsible if violence against women is not controlled.
For all the national and international updates, news and information stay tuned with us.

Elon Musk, Twitter and The New Deal in Corporate Takeovers

Alleged Private Video Of Ava And IShowSpeed Or Speed Leaks

Rina Sawayama – Catch Me In The Air